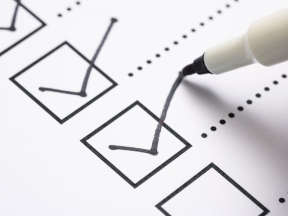 Psalm 15:5 …He that doeth these things shall never be moved.

This is another short Psalm (only 5 verses long) with some powerful truths. David starts the Psalm with a rhetorical question that he will answer himself throughout the Psalm. He then closes the Psalm with a promise that, those who do the things listed here, “shall never be moved.” What a promise! If there’s a list of things that would help me to be steadfast, unmovable, always abounding in the work of the Lord, I want to know what it is! Let’s see the list below:

How are we on this list? Let’s strive to keep it, that we might not be moved!